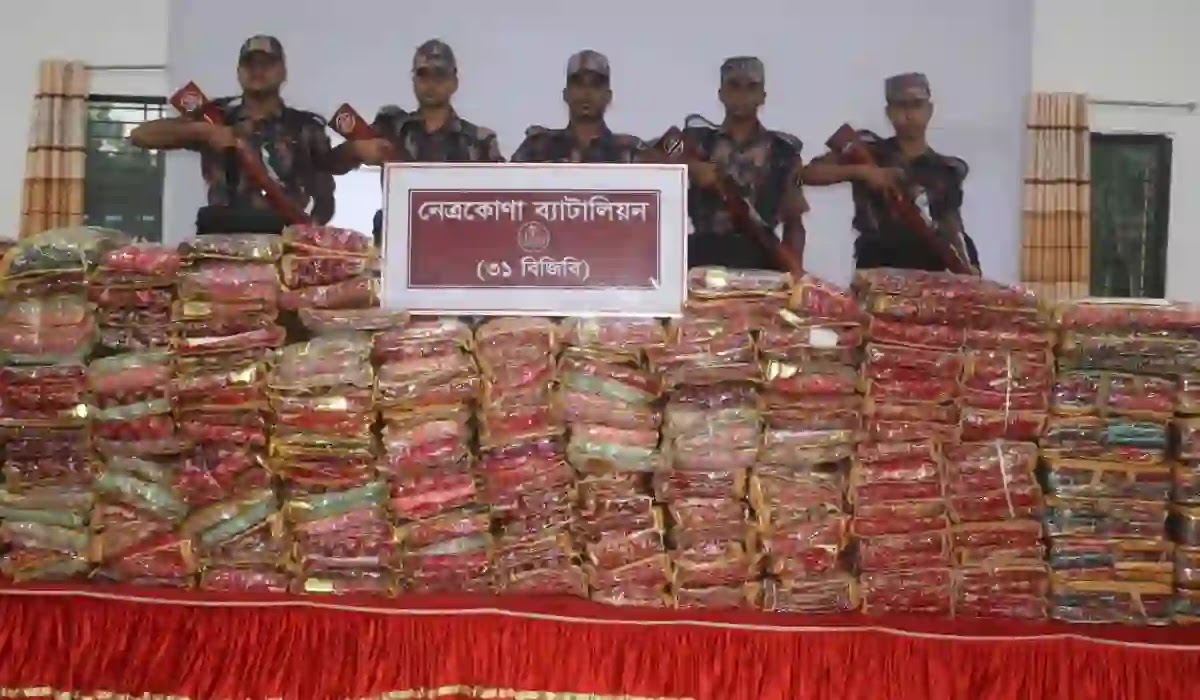 Border Guard Bangladesh Netrakona Battalion (31 BGB) seized a large quantity of Indian sarees and lehengas at Durgapur in Netrakona. The goods were seized from Barmari area of ​​the upazila on Thursday (August 4) around 12:30 noon.

He also said that a team of 24 members led by captain Lt. Col. ASM Zakaria was patrolling the North Barmari border area around 12:30 on Thursday based on the information of Barmari BOP battalion of Sadar Union of Durgapur Upazila on the border.

Based on its own intelligence, the BGB patrol team seized a large quantity of ownerless Indian sarees and lehengas lying abandoned in an area called North Barmari inside Bangladesh, approximately 150 yards from border pillar 1163.

Later, the seized smuggled goods were deposited at the Netrakona District Customs Office. 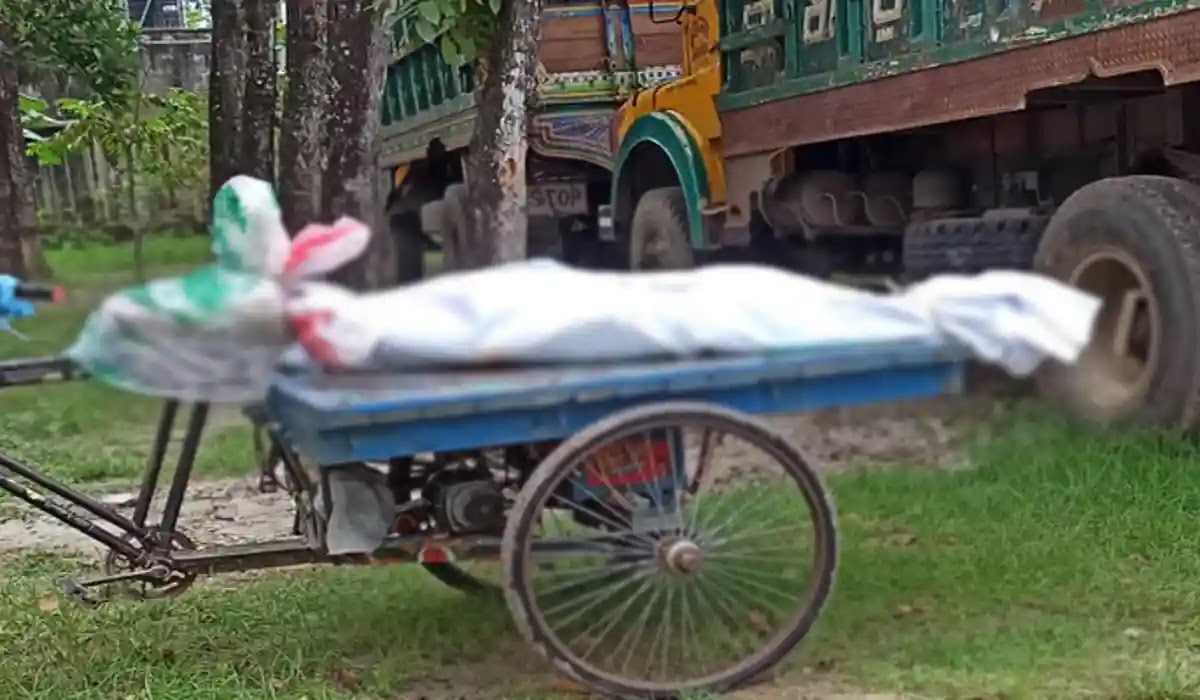 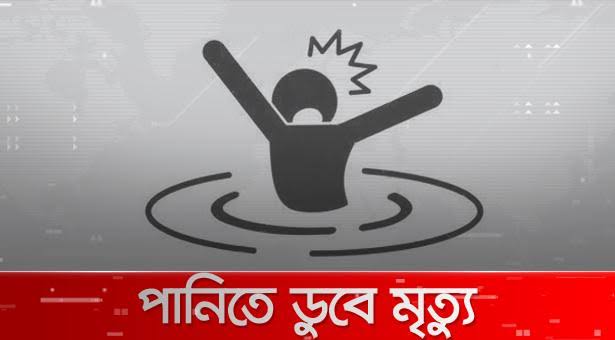